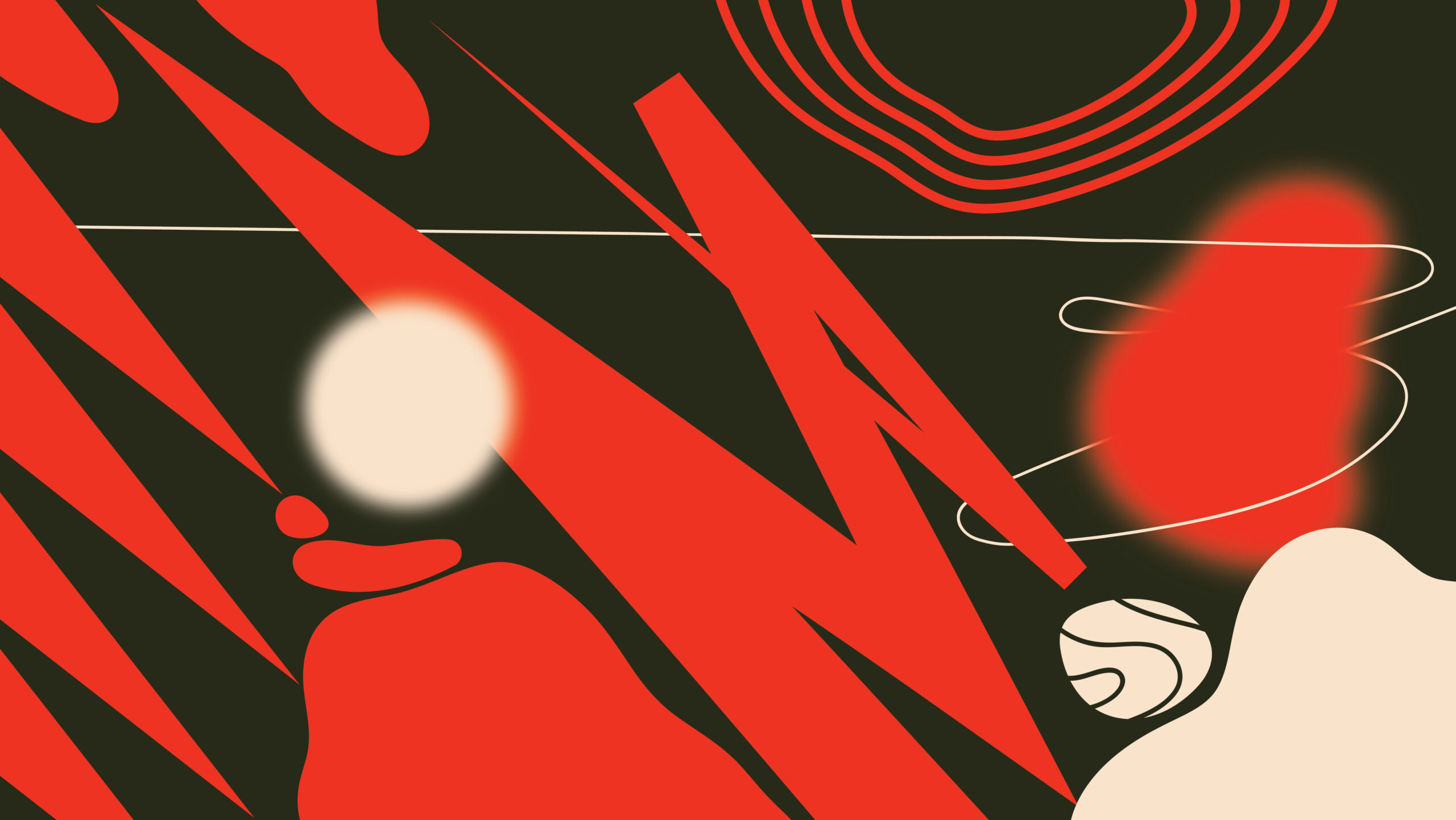 A crisis sits heavy, settling atop the shaky structures of society. Under its cover, the state extends its reach. At first a strong arm is tolerated, deemed necessary. But then the story grows familiar. The cracks blow open. The realities of inequality set in at the bottom. The poor are abandoned; the marginal, blamed; the dispossessed, forgotten.

In a region where regimes are not known for upholding their responsibility to protect, how does a pandemic unfold? In Sri Lanka, the leader who gave the orders to exterminate a people is now tasked with protection as the military digs deeper into public life, a daily reminder of narrow escapes from mass graves. India’s leader broadcasts his yoga routine while millions of migrant workers flee cities on foot, hungry and shelterless; his ministers speak of “human bombs” and “corona jihad” as anti-Muslim attacks flare. Pakistan’s police force extorts ordinary citizens for bribes under the pretense of social distancing violations. In Kashmir, where lockdown is a kind of norm, occupying forces continue counterinsurgency operations, terrorizing locals who understand that while the virus might spare them, the Indian army won’t.

As this latent threat works to destroy futures, it borrows from histories of violence. Fear of the other governs the land. Guns and mobs silence dissent, but don’t stop the spread.

We began the Terror in South Asia issue of Adi well before the convulsion of COVID-19. In light of anti-Muslim pogroms in Delhi, the election of a war criminal in Sri Lanka, and Indian-occupied Kashmir muzzled by military might and a communication blackout, our goal was to confront the many layers of state violence in the region, examining past and present forms of institutional repression alongside vital manifestations of resistance.

Now, in our stalled time, the pieces in this issue resonate ever-vitally, illuminating how crises (both real and manufactured) widen society’s fissures, amplify the violence of social disparity, and showcase the true nature of those who wield power. The words you’ll read here, by writers in Kashmir, Pakistan, India, Sri Lanka, and the diaspora, also speak to the legacies of everyday resistance.

Sometimes resistance is a redistribution of power; other times it is the reinforcing of a collective will to survive. In this moment, communities whose welfare has never been the concern of the state will mobilize as they always have, finding strength alongside each other, sharing bags of rice without photo-ready poses, speaking across razor wires and through surveilled phone lines.

In our so-called isolation, we are reminded that the terror we endure in our societies and in our bodies connects us—unveils the other worlds that are possible.

Nazish Brohi examines Pakistan’s hybrid regime, reflecting on how democracy requires a suspension of disbelief in the war-divided nation.

Fathima Cader ruminates on the shadow-presence of war in Sri Lanka and New York, and the dead, known and unknown, we carry within us.

Rana Ayyub tracks the rise of Hindu nationalism in India and the ways in which anti-Muslim violence is weakening the foundation of the country.

Anushani probes the interior lives of Tamil activists in Sri Lanka, alongside archival footage of Tamil resistance at home and in the diaspora.

Suchitra Vijayan considers why a group of student protesters in India chose silence as an act of defiance.

Bhanu Kapil offers poems on what it means to speak within and inhabit a nation, quoting Audre Lorde: “Survival is not theoretical.” 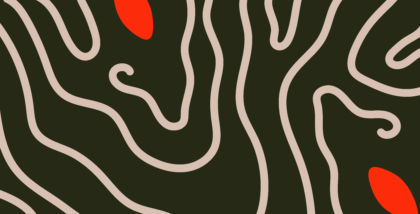 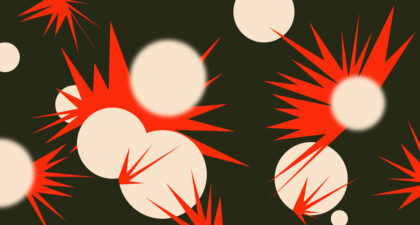 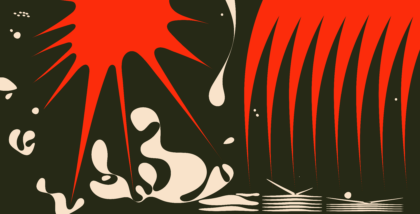 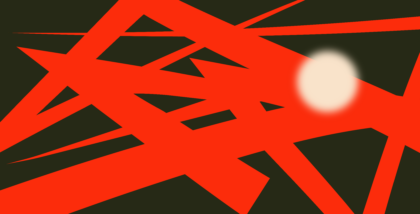 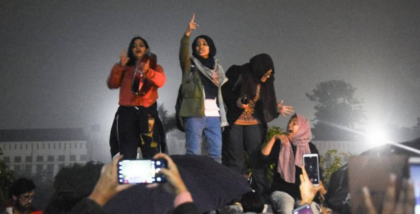 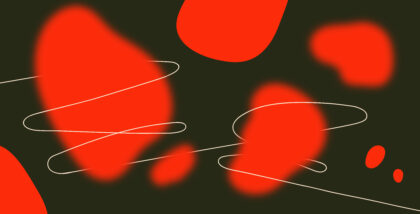 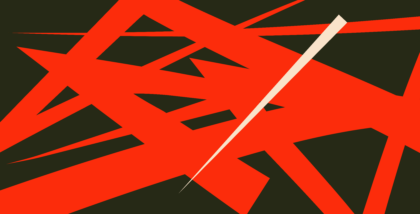 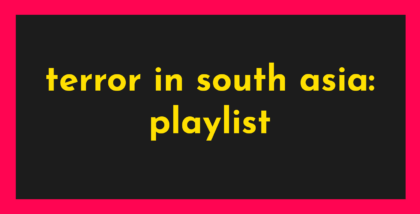