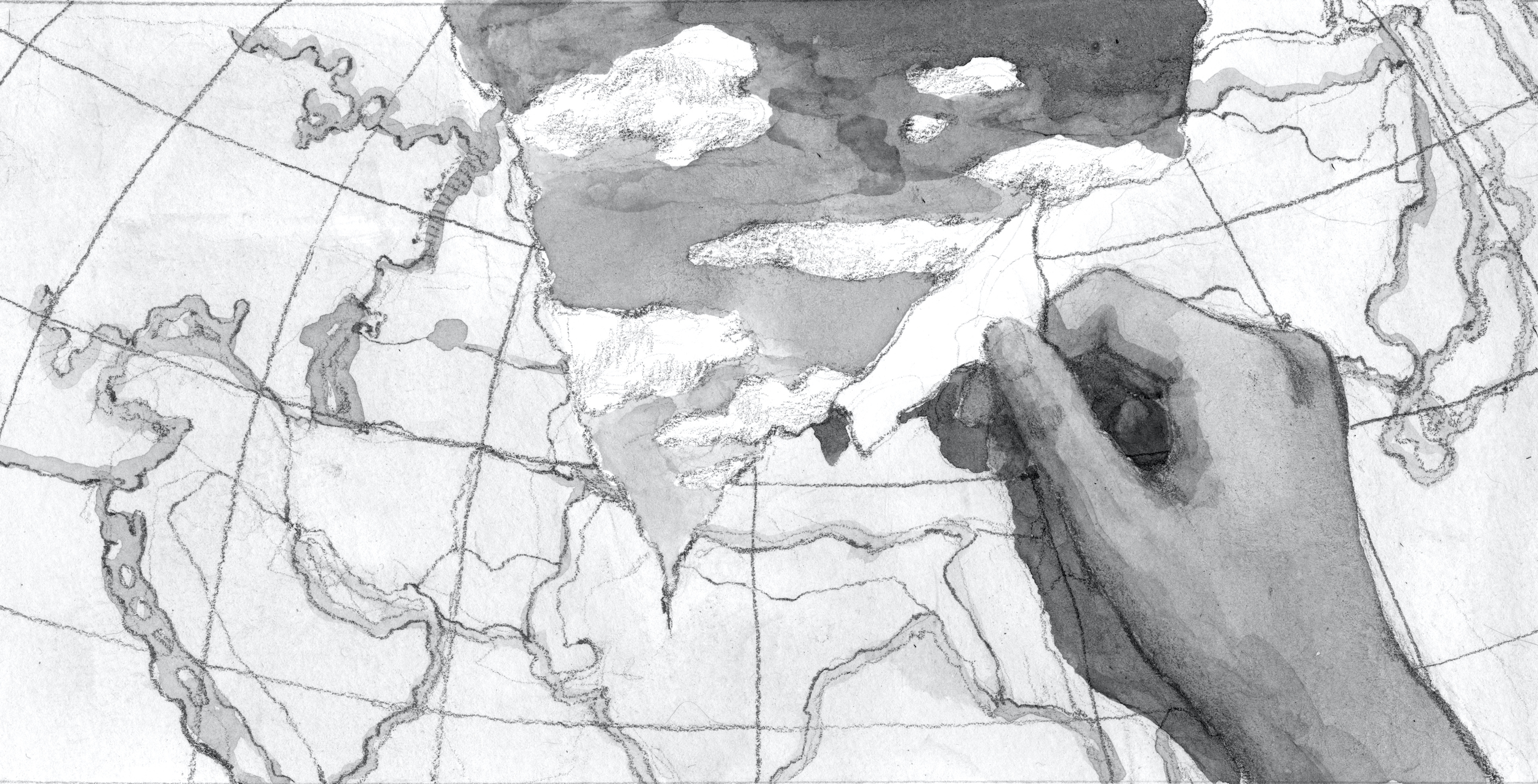 This issue of Adi interrogates the global force of whiteness not (only) as a racial category, but as a worldview. We believe US policy rests on whiteness as an epistemology—a way of seeing, knowing, and valuing—that guides American power and contorts the lives it touches, inside and, especially, outside its own national boundaries. Our interest, in this time of multiple reckonings, is in the often-unseen, often-unarticulated maneuvers of whiteness. As scholar Kanisha Bond elucidates, “Whiteness itself, as an orienting worldview, gets lost in the policy world. People get stuck in the historicity of the current moment, blind to the whiteness that has produced the institutions we’re working within.”

As the United States grapples openly, if not yet honestly, with white supremacy, we examine the supremacies of whiteness unbounded by time, place, or good intentions. In “The Whiteness Conference,” Christine Mungai chronicles efforts in Nairobi to confront the insidious power of whiteness, even in an independent Black nation. Atiya Husain, probing the FBI’s notion of “Black identity extremism,” examines how the fight against domestic terrorism is not always about stopping violence. And political scientist Kanisha Bond, in conversation with Adi’s Nimmi Gowrinathan, considers Antifa as a foil for white nationalism.

Nazish Brohi, in “Rendered Extraordinary,” lasers in on the objects, places, and narratives that fortify whiteness across Pakistan, exposing its absurdities through the parables of Mullah Nasrudin, the wise fool celebrated across Muslim cultures. Sisonke Msimang turns the white gaze on itself, in a biting satire about the ambitious efforts of African billionaires to save post-insurrection America.

Subhanya Sivajothy’s poem, “Earth Sound Enclosure,” elicits a living relationship with land beyond and in spite of white expropriation. And Gowri Koneswaran blends US State Department missives on the conflict in Sri Lanka with original verse, demonstrating the stark disconnect between the language of policy and the lives of those it affects.

Finally, Alizeh Kohari’s essay, “Asphalt Flowers,” reflects on the relationships that exist—that, perhaps, can only exist—on the margins of white imperial terrains. Kohari, who grew up in Karachi, later moved to Mexico City for love. She writes: “Mexico City incited a deep longing in me for a Karachi that didn’t exist but could, theoretically: matriarchs selling snacks on the streets, plazas teeming with lovers, music in the air. I wanted both my cities to huddle together and compare notes: plot against technocratic notions of modernity, security, livability.”

That is, in some sense, what we have tried to do—to huddle together, to compare notes, to plot. For this issue, we have conscripted colleagues at Guernica magazine as co-conspirators; Michael Archer, Guernica’s founding editor, and Jina Moore, its editor-in-chief, lent time, skill, and imagination to this issue. Artist Jia Sung complements the array with original illustrations.

White Deeds seeks to expose the workings of whiteness, but not stop there. In tracing its contours, the range of pieces here also strive to claw back the world, illuminating that which exists beyond imperial reach, and animating what, despite its sheer force, whiteness has been unable to quell. 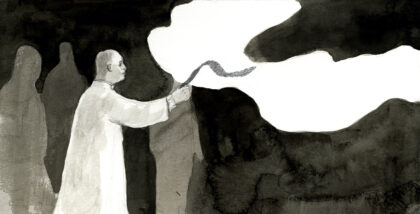 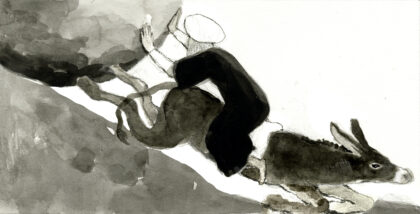 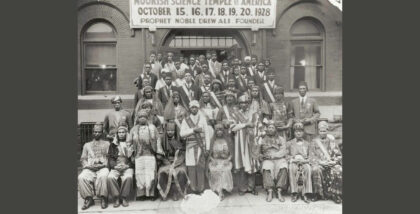 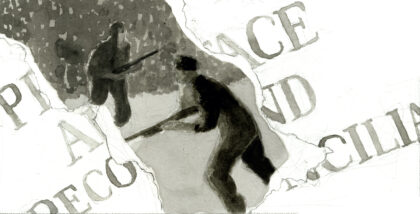 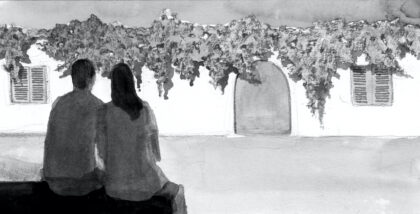 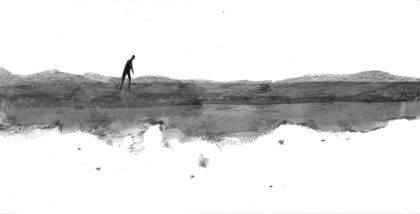 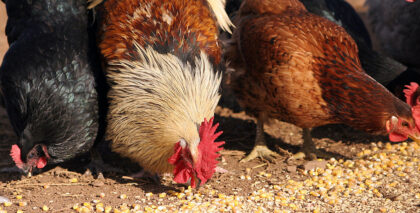 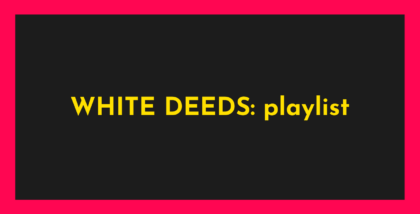