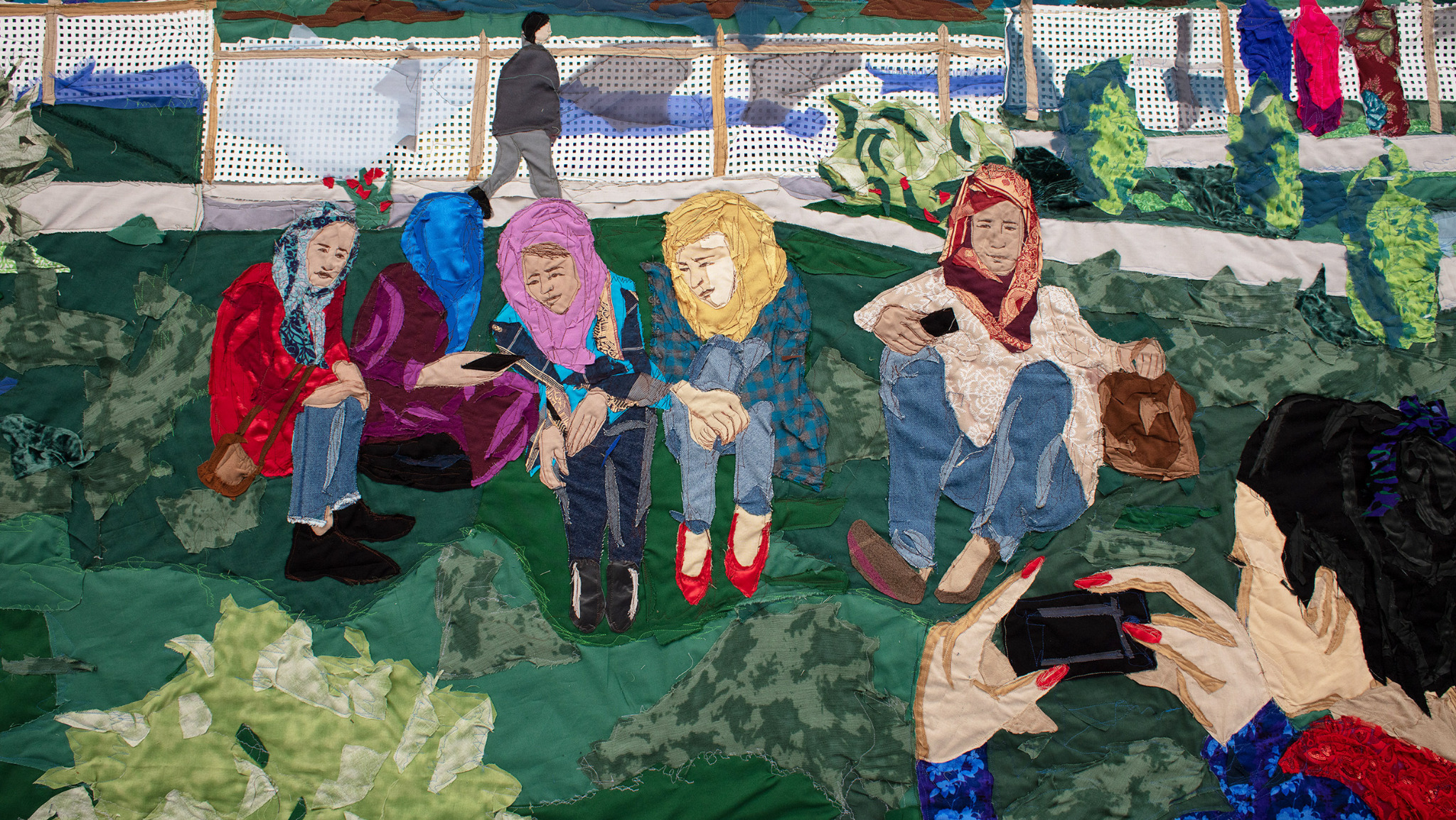 Cast your mind back to August 2021, when the US exited Afghanistan after a 20-year war. As the Taliban took control of Kabul and the armature of the American occupation collapsed, yet another generation of Afghans were caught in the throes of rupture, displacement, and the reverberations of invasion.

In this frenzy, a familiar refrain took hold. What would befall Afghan women? Politicians who had preached human rights while ignoring civilian deaths wrung their hands at the thought of the women the US had not yet “liberated.” Pundits lamented that without US military presence, Afghan women would succumb to the Taliban’s medieval repression. Activists who had decried American imperialism rallied for intervention. In a pattern we’d seen before, the Afghan Woman became a pawn, a pretense, a screen on which to project American assumptions and warped fantasies.

But of course, there is no singular Afghan woman, nor does the US versus Taliban split solely define the political terrain of women’s lives. A summer after the Taliban takeover, and with the spotlight on Afghanistan long gone, we ask you to listen for the polyphony. This issue strives to center Afghan women in their multiplicity and complexity. At immense personal risk, the writers here articulate their predicaments in raw, subtle, and passionate ways, each transmitting vital political critiques. We hear from women who have left and stayed, who have fought and rebelled, whose politics resist simple binaries, who refuse to forget, and who insist—in the face of profound pain—on telling the truest version of their story.

Nilufar Danishwar shares her diary of the months after the Taliban takeover and her family’s attempts to recover some semblance of stability as they found themselves “lost in the darkness.”

Chronicling the experiences of women forced to flee Afghanistan or stay amidst strife, Farzaneh Hosseine communicates the relentless struggle of her sisters, akin to “grabbing for a thorn bush that always leaves you bleeding.”

In conversation with Alizeh Kohari, Shamayel Shalizi reminds us of what’s at stake when we reach for a single story about Afghanistan: “When you represent a people as tragic, you take their humanity away.”

Anila Daulatzai, in a critique of America’s “gender mainstreaming” agenda in Afghanistan, examines how the handshake became a fraught gesture for Afghans, loaded with “imperial debris.”

In the hills of Panjshir, Munazza Ebtikar hears echoes of a painful past and considers how the Afghan landscape is layered with legacies of violence. “Dirt, dust, and rocks hit all of us. All I saw was fire coming towards us.”

“I am scared of my mind. This loss is so heavy that I may fall,” writes Shafiqa Khpalwak, who offers two poems, written in her new reality as a refugee in Albania, that gesture at the unspeakability of losing one’s home and sense of self, and what remains thereafter. “I am enormous / I am vast / How am I imprisoned here?” 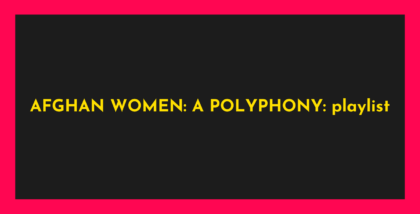 A Soundtrack To Issue 10

We asked each contributor to Adi’s tenth issue to share a song that resonated with their piece. The resulting playlist 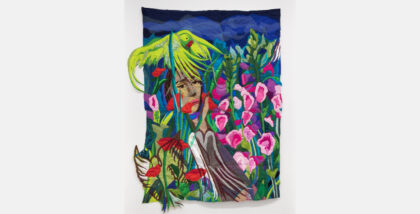 Where the Panjshir River Flows

In Afghanistan, walking through landscapes charged with sorrow. 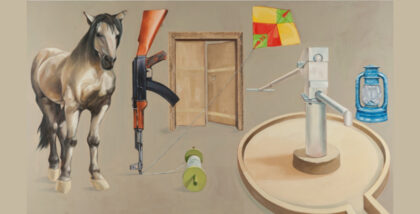 A Girl Has to Earn Her Keep

Stories from Afghan women and girls, in their own words. 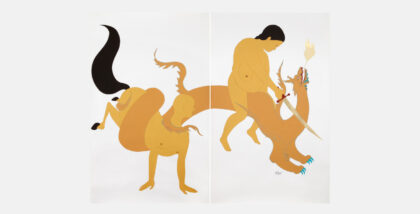 Bullet in Our Conversation

Displaced from Afghanistan, two new mothers grapple with the unshakeable wounds of war. 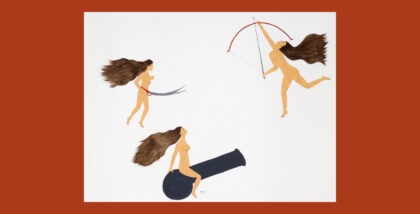 Shamayel Shalizi: Assimilation is a Wound

The commentator and founder of “Blingistan” on challenging lazy narratives about Afghanistan. 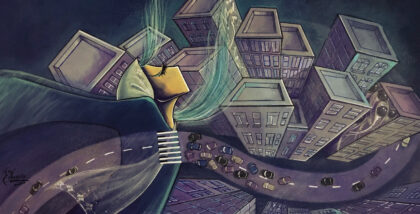 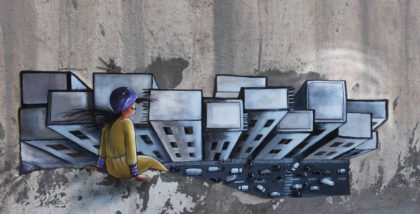 Lost in the Darkness

A diary of a Kabul homemaker in the months after the Taliban takeover. 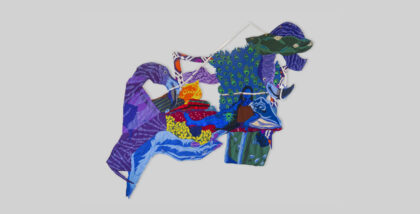 I Shall Write A Poem

I am enormous / I am vast / How am I imprisoned here?