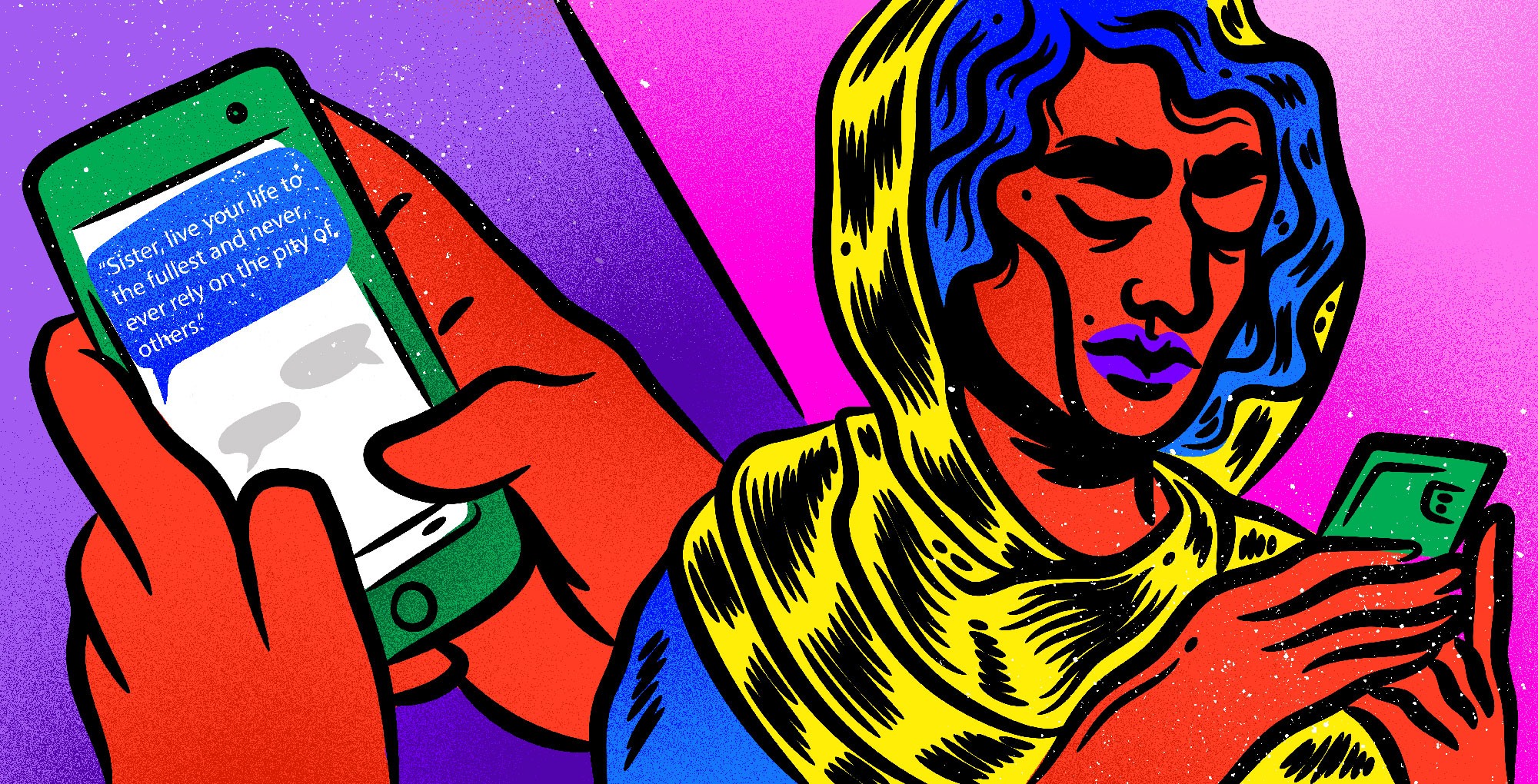 Translated from Persian by Salar Abdoh

My mother, a 76-year-old woman from the outskirts of Nishapur, in the northeast of Iran, has a rudimentary knowledge of the alphabet and is just familiar enough with numbers to be able to call any one of her six children and read them the digits on her blood pressure monitor. She is also the most fervent feminist I know. Hers is an instinctive feminism borne of the village: no nonsense, resolute, and geared for survival. The other day, this woman happened to glimpse my cellphone as I watched a video of a famous French actress cutting a piece of her hair in support of Iranian women repudiating the forced wearing of the hijab. “Who is this person?” she asked. I told her. After a short, pensive pause, my mother whispered a well-known Persian saying: “The full-bellied traveler knows nothing of the one who is hungry, and the rider on horseback knows nothing of the one who must walk on foot.”

My country is living through some of its toughest times. Such a sentence for a westerner might be no more than a news headline, a curiosity, or at best a gesture of civic responsibility toward the other. For me, however, it is the essence of the 40-odd years that I have lived on this earth. As far back as I can recall, Iran has been having tough times. I was barely four years old when the revolution happened. In my first days of school, Saddam began bombing Iran, and the ensuing war of attrition lasted until I was well into my 14th year. Whenever people asked my mother when she would marry me off, she’d shoo them away and declare that she was going to send her daughter to college. At the time, my older brother was in Afghanistan with the Northern Alliance, holding off a brutal and misogynistic Taliban regime that only last year came back to power, courtesy—among others—of the United States. As I was getting ready to head to Tehran for university, the first female in my family to do so, my brother sent me a long note from across the border. “Sister,” he wrote, “live your life to the fullest, but remember that you are not packing your things for the capital as a tourist. So always pay attention to the good and the bad as they race past you with the speed of light in that harsh city. And as you grow older and wiser, and come to know the corruptions of the world firsthand, be sure to never, ever rely on the pity of others for anything.”

Us Iranians belong to a part of the world where the pity of others is of absolutely no use. Life in Mesopotamia and its environs, the so-called cradle of civilization, is always in turbulence, always going through some form of revolution. The saying life is short is not a metaphor here; it’s life itself. We have always been walking on foot, as the proverb says, and seldom have we received anything of real value from the rider who happens to be passing by. Which makes it not interesting, but rather tragic, to hear and read the opinions of others living thousands of miles away, weighing in daily about the courage of Iranian women or the unfortunate but necessary economic sanctions imposed on Iran. If you want to see the effectiveness of harsh economic sanctions on Iran, come to my neighborhood in the Navab district of Tehran and watch from my window as every few minutes a young boy searches knee-deep in the garbage dump for something to salvage. Oftentimes those talking heads overseas are Iranians themselves who have either not been here in decades, or pass through once in a while and imagine they have their fingers on the pulse of the country.

Even the cab driver who was taking me to a physiotherapy session the other day can see the gulf between our reality and the assessments abroad. He notices the cane in my hand and asks, “Did you hurt yourself in the demonstrations?”

“No, I twisted my ankle two or three months ago.”

“A twisted ankle still bothering you after two, three months?”

“It’s because I didn’t walk on it and it got worse. I got scared of the pain. I kept thinking, if I walked, I’d twist my ankle again. How about you? Did you go to the demonstrations?”

“I drive by now and then in this old taxi of mine and take a look around. That’s about it. We already did our revolution, Madam. The one in ’79. And you know what? We’re still paying for that one.”

He assumes that perfect knowing look Iranian taxi drivers have turned into an art form—and in his Azeri Turkish accent from the northwest of the country adds, “A revolution whose spokespeople are a bunch of folks living in America and Europe, in homes that you and me wouldn’t dare dream about. What kind of a revolution is that? Give me a break.”

By now the car is at Revolution Square, near the University of Tehran. A young woman with a headful of long curly hair and not a shred of a hijab is strutting past a train of anti-riot police who pretend they are busy with their cellphones and don’t see her.

“That girl sure is fearless,” I tell the driver.

He says nothing and remains quiet for a good long time. As we are nearing my destination, he suddenly speaks up. “You know how your foot will get better, Madam? You have to get your friends to drive you somewhere far away, to the middle of nowhere, and then let you off and leave you there. That’s when you’ll finally throw away this fear of your foot pain and walk all the way back home on your own.”

His words recall to me that letter from my brother years earlier: never, ever rely on the pity of others. But I am also reminded of my mother. Five years ago, she broke her wrist. It was her left hand, and being left-handed she was unwilling to go through surgery for it. In fact, in no time she undid the cast the doctors had put on her. For weeks afterward, she’d address the hand, talking to it like an old friend: “You and I, we only have each other. Our friends and our children, they’re only with us for a short while, and then they get on with their own lives. All that’s left at the end of the day is you, me, and this pain we share. It is what it is. Pain is the lot of us humans.” Then she’d quote Rumi—the towering poet of our own Khorasan province: In pain there is advantage, because / fire is the only cure for pain that knows no pain.

It is this devastating practicality—hard-edged and merciless, insightful and real, independent of the fleeting solidarity of others—that I think of as the singular path that allows us to endure in this geography, the envisioned cradle of civilization.

Habibe Jafarian has worked at various newspapers and journals in Iran, including Hamshahri-e-Javan, Mostanad, and Dastan. She is the author of several award-winning biographies in Persian, including those about the lives of the legendary Shia cleric, Imam Musa Sadr, the late war photographer, Kaveh Golestan, and a renowned commander of the Iran-Iraq war, Mostafa Chamran. Recently, Jafarian was senior editor at the Iranian film magazine, 24. Currently, she writes a column for the art and literature weekly, Milan, and also serves as senior consultant to the nonfiction journal, Nadastan. Born and raised in Mashhad, she lives and works in Tehran. 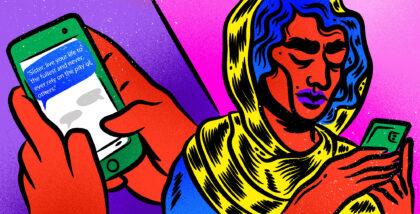 Translated from Persian by Salar Abdoh My mother, a 76-year-old woman from the outskirts of Nishapur, in the northeast of 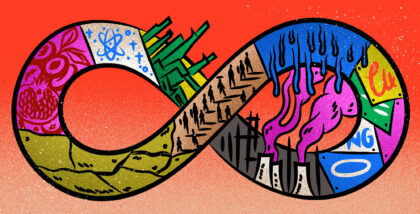 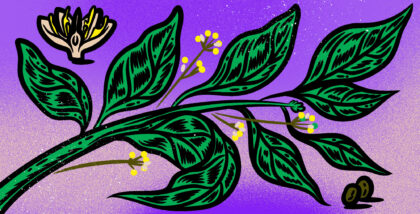 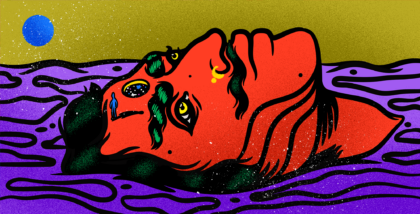 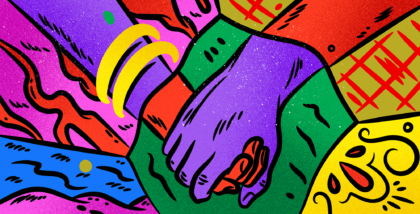 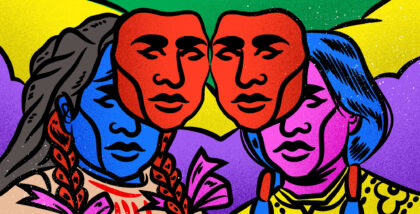 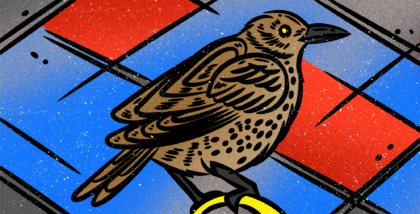