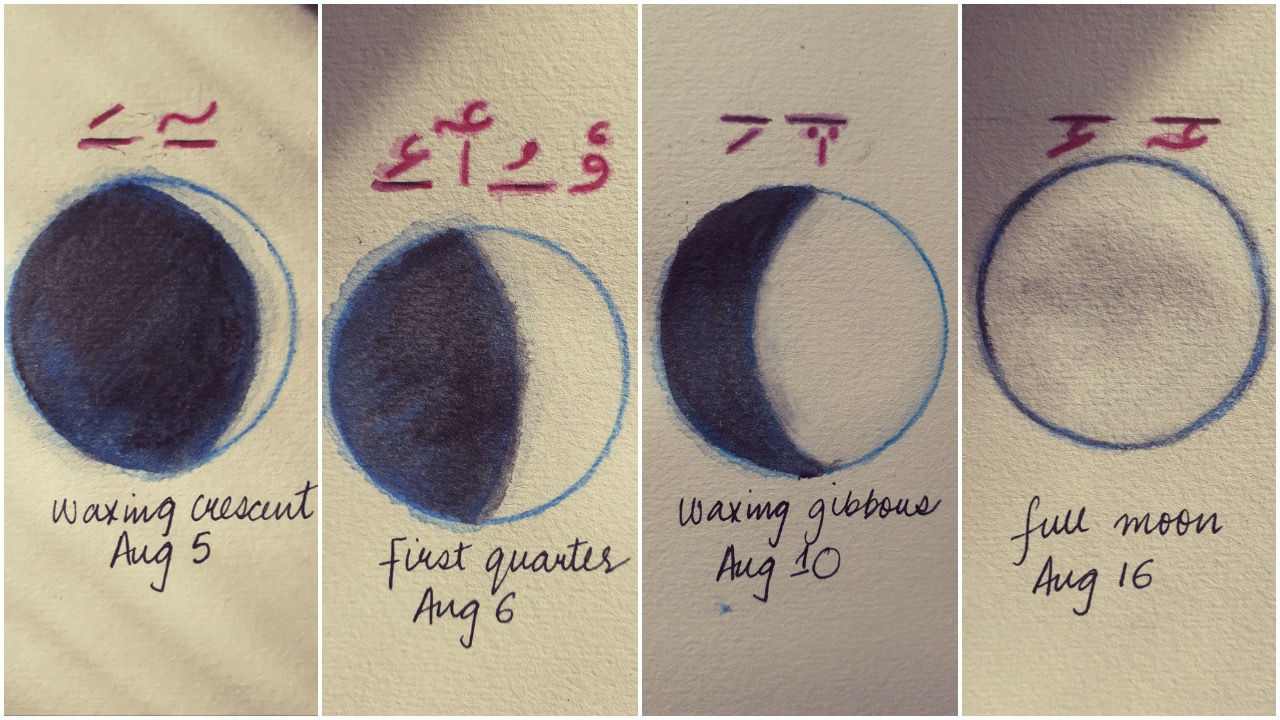 *Dedicated to the 12 hours Raziya had to wait before she birthed a dead child and those 20 minutes Osaib struggled in the river before he drowned. And to every second waiting to be lived.

**The bulleted text in black has been excerpted from a prison manual prepared by the Bureau of Police Research and Development (Ministry of Home Affairs, New Delhi), 2003.

Uzma Falak is the DAAD Doctoral Fellow at the University of Heidelberg, where she is pursuing her PhD in Anthropology. Her poetry, essays, and reportage have appeared in Al Jazeera English, Warscapes, The Caravan, Himal Southasian, Kindle Magazine, Jadaliyya, Anthropology and Humanism, The Economic and Political Weekly, The Electronic Intifada, The Palestinian Chronicle, the anthologies Gossamer: An Anthology of Contemporary World Poetry and Of Occupation and Resistance: Writings from Kashmir, among others. She won an Honourable Mention in the Society for Humanistic Anthropology’s Ethnographic Poetry Award. She was also an invited artist-scholar at the 2018 Warwick Tate Exchange held at the Tate Modern, London. Her documentary, Till then the Roads Carry Her, has been screened at the 2nd Annual Memory Studies Association Conference (University of Copenhagen), The 24th European Conference on South Asian Studies (University of Warsaw), Karlstorkino (Heidelberg), Tate Modern (London), CineDiaspora Film Festival (New York), and the 12th IAWRT Asian Women's Film Festival (New Delhi), among others.